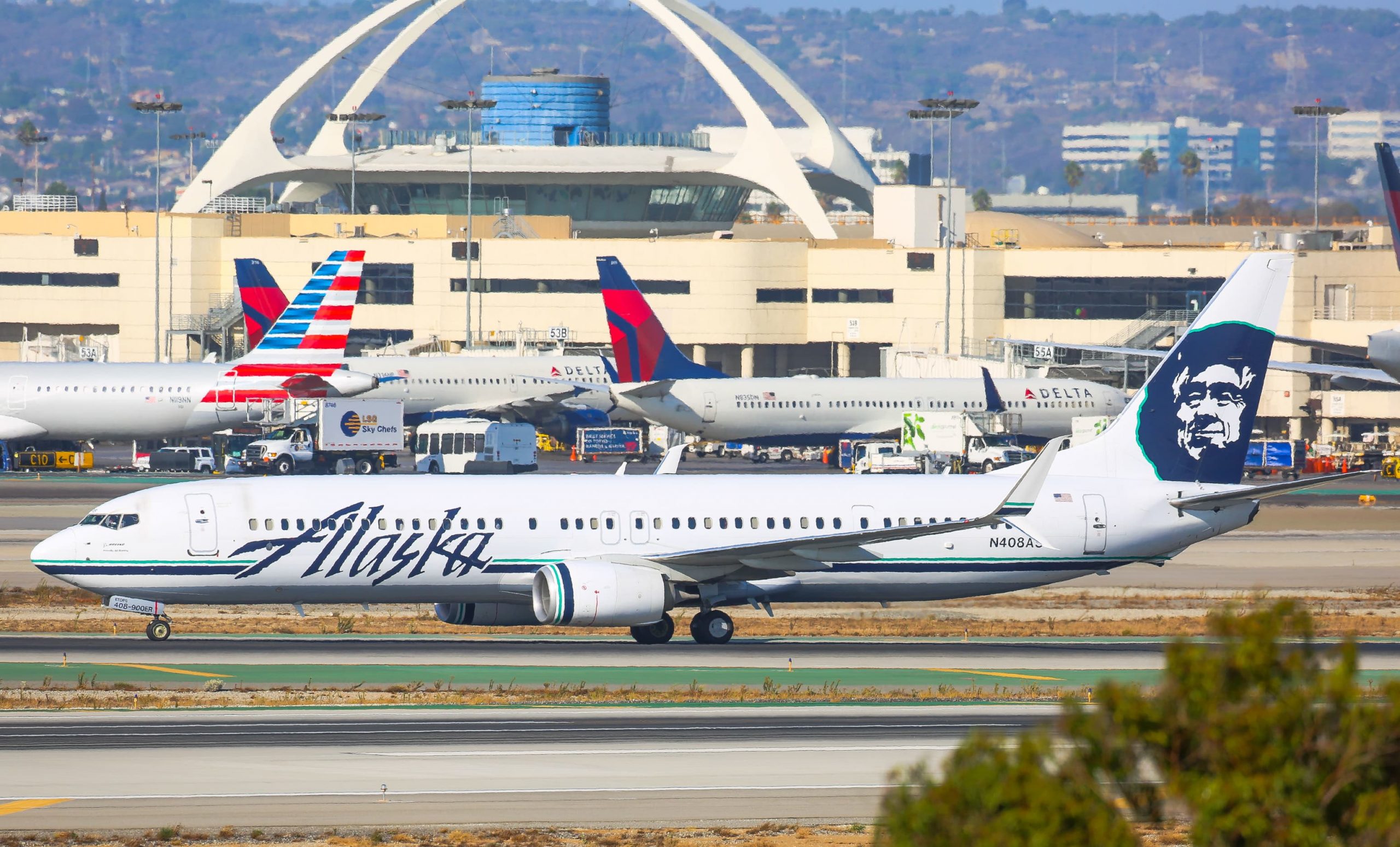 Alaska Airlines told employees on Wednesday that it is considering making Covid-19 vaccines mandatory for employees, according to a company memo that CNBC viewed.

Alaska, which has about 20,000 employees, said if it did make vaccines mandatory it would after the Food and Drug Administration fully approved one of the vaccines currently available under emergency approval.

delta, Southwest and American have encouraged, but not mandated, vaccination of employees.

“As an employer with a duty to protect you, and given the contagion and health risks of the COVID-19 virus and its variants, we have the right to make that decision and ask you for information about your vaccine status,” Alaska employees said . It was said that there would be exemptions for religious or medical reasons, similar to other companies.