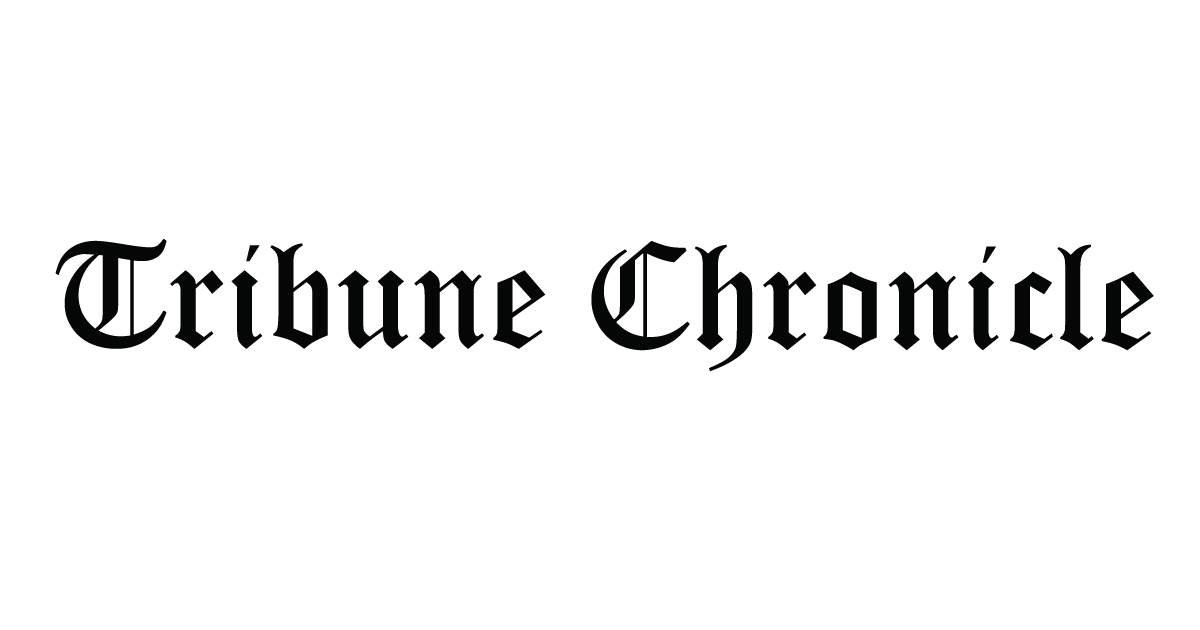 Since Jim Tressel stepped down as a coach 20 years ago, there have been many different approaches to restoring order within the Youngstown State soccer team.

Three coaches with different styles were trying to get a consistent winner, and while there have been some good years, two playoff appearances after Tressel’s dominance were hardly what Penguin fans had in mind.

Today brings a new mindset, a new plan and Phillips’ style is different from the rest.

It started with Jon Heacock, Tressel’s predecessor, and he probably came closest to continuing the standard. He ended on a 60-44 record over nine years, made it to the national semifinals in 2006, and would have earned a few more postseason bids if it weren’t for a few playoff snubs. Heacock wasn’t the most exciting coach from a fan or media point of view and consistency was an issue at times, but he was a great defensive coach who instilled the right values ​​in his players. He was a really nice person who kept the players motivated by showing a caring personality mixed with organization and intellect.

However, something was missing. We’ll name it “Fire,” and Heacock resigned after the 2009 season. That led to the hiring of Eric Wolford. The Ursuline graduate scratched the surface of several postseason but YSU just couldn’t get over the hill on numerous occasions. Wolford, who played between 31 and 26 in five seasons, was brave, confident, and a phenomenal recruiter. Even though his teams were talented, they just couldn’t find a way to win big games. Eventually that caught up with him and he was released in 2014.

Then came the shock: Bo Pelini. Not many thought the former Nebraska head coach would ever go back to his roots to lead the penguins. He did, but the hype never matched the product in the field. Pelini, an Xs and Os guru known for his defensive skills, brought YSU to the national championship game in 2016 (a 28-14 loss to James Madison), but the Penguins have been extremely inconsistent during his five years. His old-school scare tactics may have worked for some, but most of the time they resulted in confusing mental failures on a team that was so scared of making a mistake, and they played fearfully. He finished with a 33-28 record before leaving to become the defensive coordinator at LSU.

Enter Phillips. Phillips, a much lesser known employee but another native of the Mahoning Valley, focused on the chemistry and discipline of the penguins. These are two things that YSU has been missing for a while. Pelini motivated more with fear than cohesion, and it seemed to backfire. A recent comment from Youngstown State linebacker Griffin Hoak seemed to suggest that players would prefer the new approach.

“There is a little more boast when we go out on the field as a team,” he said. said Hoak, a second linebacker. “Everyone has a little more chemistry, which helps. This strengthens the confidence of the defense and the back seven. Everyone just trusts each other … That’s a good thing – run around and have fun without worrying about going wrong. “

That doesn’t seem like a direct blow to Pelini, but rather a credit to Phillips.

Hoak was later asked about the differences in the philosophies of Phillips and Pelini. He spoke about Phillips’ teaching background and said he was more of a “to lead” and a “Teacher” Who is focused on building a brotherhood. He also mentioned how Phillips gives his coordinators more control. Maybe Pelini was a bit of a micromanager, and the fear he instilled might have come down to his coaches.

But this new era isn’t about Phillips being different from Pelini. It’s about whether Phillips’ style will be successful. Fans shouldn’t judge him by today’s game against the country’s senior team, North Dakota State (3:30 p.m. on WBCB TV and 570 AM WKBN). In fact, this first year is unlikely to be a direct reflection of what Phillips can do.

In some ways, like the fight the team shows and how they play out over the course of the season, 2021 is sure to actually be an indication of how he leads the penguins. Much more will not be known after a year. It takes time for Phillips to convey his philosophies, beliefs, and systems. He needs to build trust, and that rarely happens quickly.

One thing I noticed when talking to Phillips is the sincerity. He seems to be sincere in what he says, which is important because the players see through a coach if they just tell a team what they think they hear. That doesn’t seem like Phillips’ style, and that’s good for YSU.

As Phillips translates his values ​​into this team, we’ll find out exactly what style he brings to Youngstown. Just give it some time.