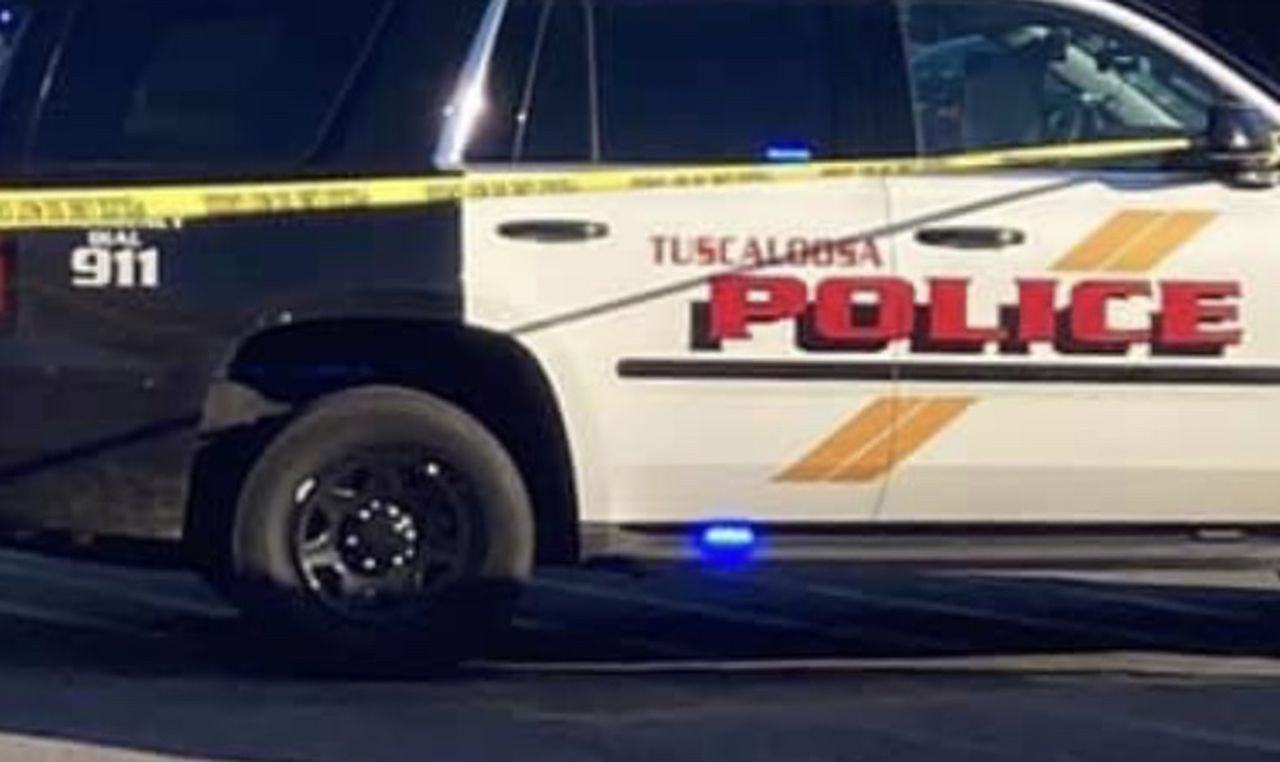 The shooting took place just before 3 a.m. in Temerson Square in downtown Tuscaloosa. Authorities said police had been called to the area on the 2300 block on Fourth Street.

Spokeswoman Stephanie Taylor said shots had been fired in the parking lot and outside Roxy’s nightclub, injuring at least five people. They were transported to the DCH Regional Medical Center, some in a private vehicle. The extent of their injuries is currently unknown.

Several suspects were arrested and interviewed from 5 a.m. No additional information has been published yet.

At least 17 people were injured in a 2012 shooting in Temerson Square when a man opened fire in the Copper Top Bar.

Note to readers: If you buy something through one of our affiliate links, we may receive a commission.