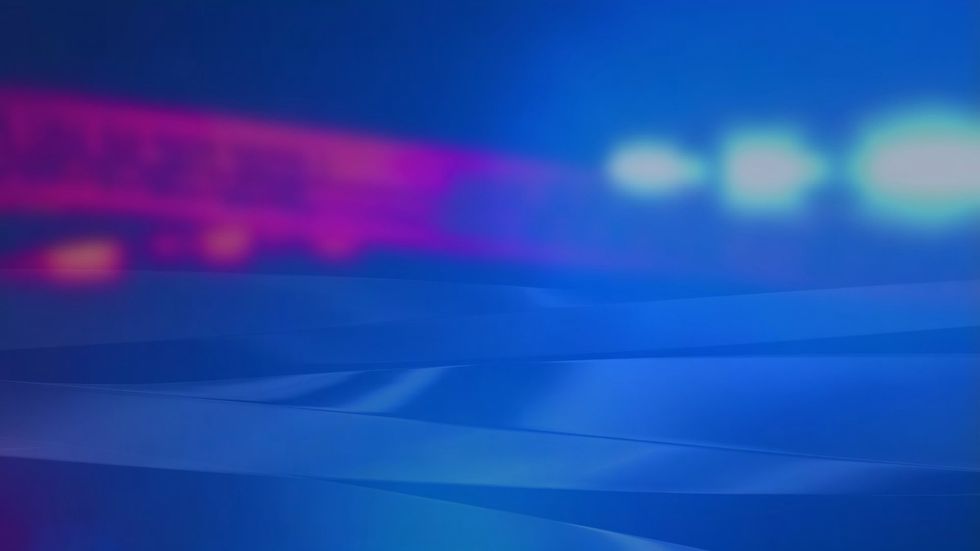 COLORADO SPRINGS, Colo. (KKTV) – Two men say they were stabbed to death Monday night at a gas station by a homeless person asking for money.

According to the victims, an argument broke out after the suspect approached them and the suspect stabbed both men with a knife. The officers were notified after the victims were taken to the hospital. Both men suffered serious injuries but are expected to survive.

The suspect has been described as a 30-year-old white male who is 6 feet tall and of medium height. He was reportedly wearing a dark hoodie. The knife wounds occurred shortly before 10 p.m. at a gas station in Circle near the Constitution. The police did not disclose the name of the company.

Witnesses or anyone with information who may be of assistance in the case should call the Colorado Springs Police Department at 719-444-7000 or Crime Stoppers at 719-634-STOP. Crime stopper tips can be made anonymously.